All Media Baltics approached Tet with the need to transcode more than 10 000 SD and HD video assets for their new SVoD/AVoD service, due to launch soon. Later during the project, the number of assets was increased to close to 15 thousand.

Tet used its Media Services product range to fulfil the request. As the core system, Tet Video Cloud was used to do all of the work. In addition to this Managed Video Services, the team is constantly in charge of ensuring the successful outcome of the project.

The main challenge was to start as soon as possible, to keep the pace as quick as possible, implement their specific custom requirements and complete the process in a fully automated way. Tet met the goal and set up the process within about two weeks, and made minor adjustments later during the initial process launches.

The assets were pulled out of the AMB tape archive and uploaded over the high-speed network onto Tet servers. The assets consisted of separate video, single or dual-channel audio tracks in up to 5 languages, subtitles in up to 4 languages and a manifest file describing the asset’s components for integrity. Tet customised the process to support the AMB manifest file format and adjusted the workflow according to the content specifics.

After all of the asset files are uploaded, the asset is transcoded into 3 (SD) or 4 (HD) video bitrates, converted into the format suitable for AMB’s internal platform and uploaded to AMB’s servers.

While transcoding takes some time, in general the files are processed significantly faster than in real time, meaning that even if there is a bunch of videos uploaded they are transcoded quickly with many processed in parallel, and normally there is only a queue of incompletely uploaded media assets.

From Tet’s perspective, such project allows us to prove our technical abilities and the competence of our highly skilled staff. Every such case has many specific challenges, bigger or smaller, that increase our experience and allow us to provide our services with confidence to a wide variety of customers.

All Media Baltics COO Arvils Kupris admits: ”Our partnership with Tet demonstrates an excellent example of collaboration - they deliver more than you expect. We consider Tet as highly reliable partner having competent and professional Media Service staff.” 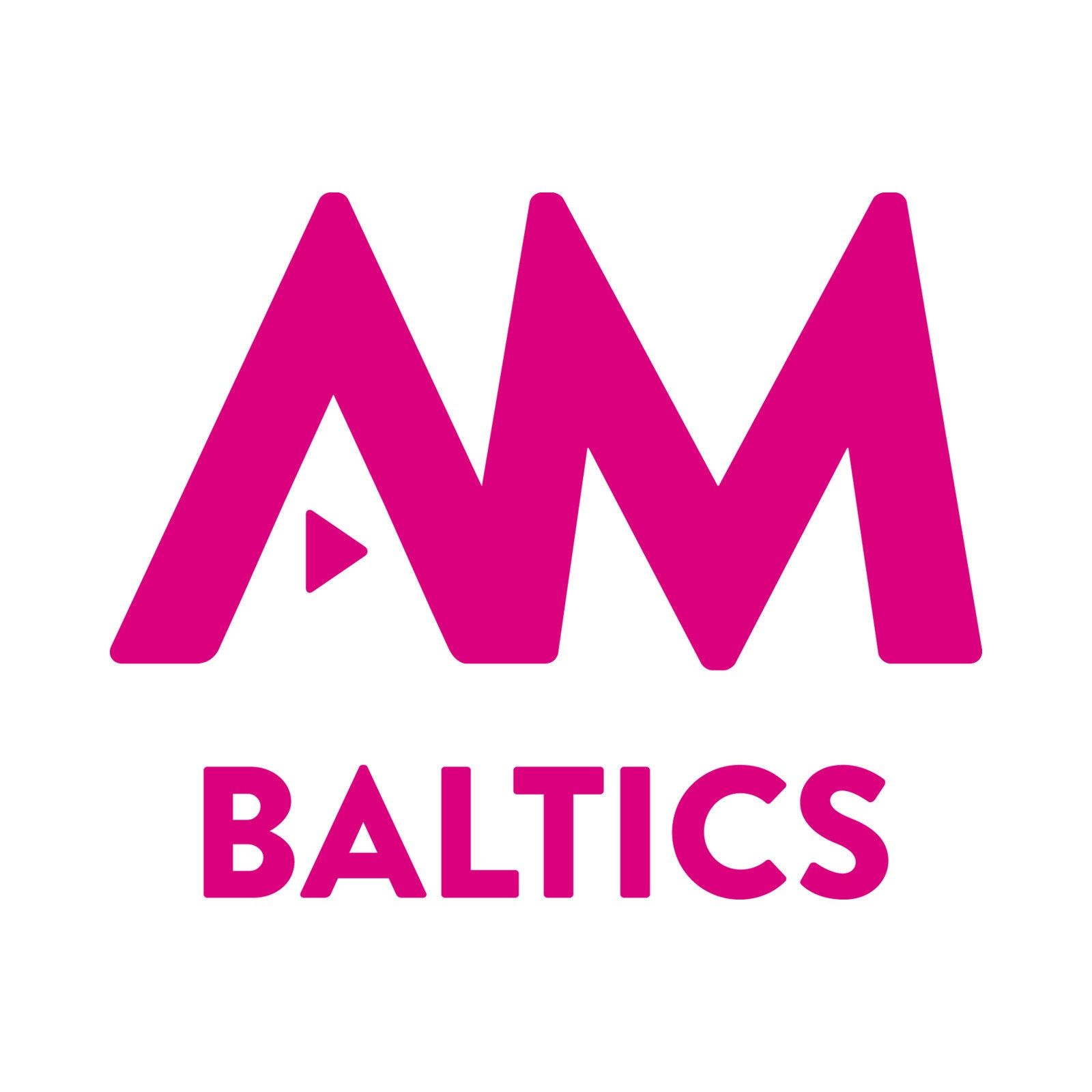 Our partnership with Tet demonstrates an excellent example of collaboration - they deliver more than we expect.