No Limits is a company providing event filming, video production and post-production services. Some of the events are filmed for offline use but many are streamed online and published on public and private web portals. No Limits adds Tet Media Services to their full-service bundle for end customers.

There were several very important events for No Limits which had some specific challenges.

First one was an upscale conference Subject Creativity which was available also for online viewing for viewers who paid for the access to the event video stream. To avoid the unauthorized access and distribution of the stream, event organizer required the stream to be protected against restreaming and unauthorized consumption.

Second was NATO Stratcom Riga conference. Organizers put a significant emphasis on accessibility and integrity of the stream as the nature of the event and the organization itself could attract folks willing to interfere in the event and make it inaccessible because of DDoS attack or other malicious activity.

Third was TEDx Riga event. Organizers wanted a smooth and stable stream to publish on their website.

Tet Media Services provided the necessary tools to deal with all these challenges. No Limits just had to send the live stream from the event venue to Tet Media Services infrastructure and provide the embeddable code with the video player to the event organizer for publishing on their website.

To guarantee the protection of the Subject Creativity conference, the stream was protected with DRM encryption and individual session token which prevented the unauthorized playback and restreaming of the video content. Additionally, the embeddable code was restricted to the event site which was available only after the successful registration and payment.

NATO Stratcom Riga conference stream was publicly available and accessed by many viewers from the whole world. Tet CDN was the delivery technology to guarantee enough capacity and protection against threats from potential attacks and malicious activities.

TEDx Riga event was published on several public websites and single embeddable code worked fine on all of them. Multiple portals could benefit from the single video stream, including re-streaming of the stream to Facebook Live.

All events went smoothly, and viewers were able to watch the video on their mobile devices and computers. Adaptive quality streams allowed viewing also on internet connections with limited bandwidth.

It’s easy to work with Tet. It just works. Even if I sometimes have minor issues with venue internet connections or some specific technical challenges Tet team found a solution before the event was started.

Production Lead at No Limits! 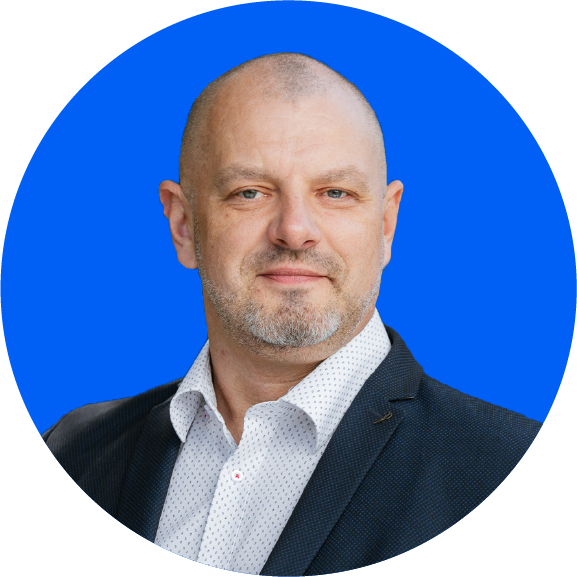